I knew nothing of this place before I came, Southwold, indeed Suffolk was a mystery.  All I knew had been gleaned from the endless repeats of Coast on the BBC.  Except, for some reason, I remembered that Gordon Brown had holidayed here.  Regardless of your political persuasion, Gordon, a son of the manse, is never going to be your first point of reference for advice on having a good time.

As it turns out, according to Andrew Rawnsley, the holiday was nothing more than a PR stunt by Sarah Brown, an initiative designed to suggest that the Prime Minister was on the same wavelength as middle England.  History shows it didn’t work, not only that, “he hated every minute of it and couldn’t wait to get back to Scotland”.  Like I said, not your first point of reference for advice on having a good time.

It may appeal to middle England but it has a distinctly New England feel.  There is nothing to hate and much to like – busier than I would prefer (it is the end of half-term week), it is pretty, unspoilt and not overtly commercialised.  So far we have only spent time in Halesworth, Southwold and Walberswick but, it is already easy to imagine coming back: 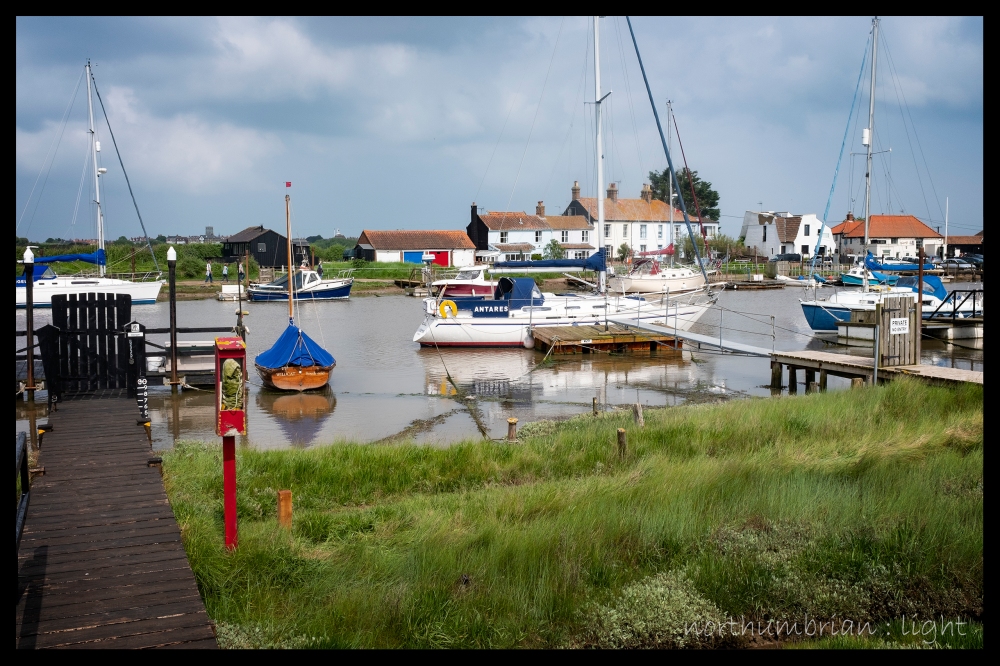 Across the River Blyth, Southwold Harbour 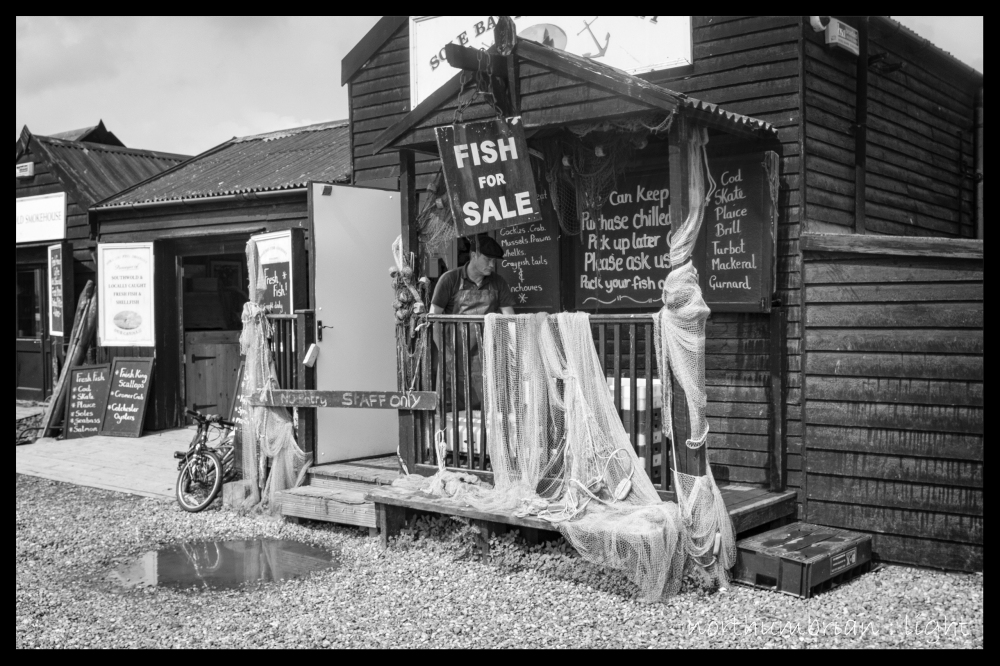 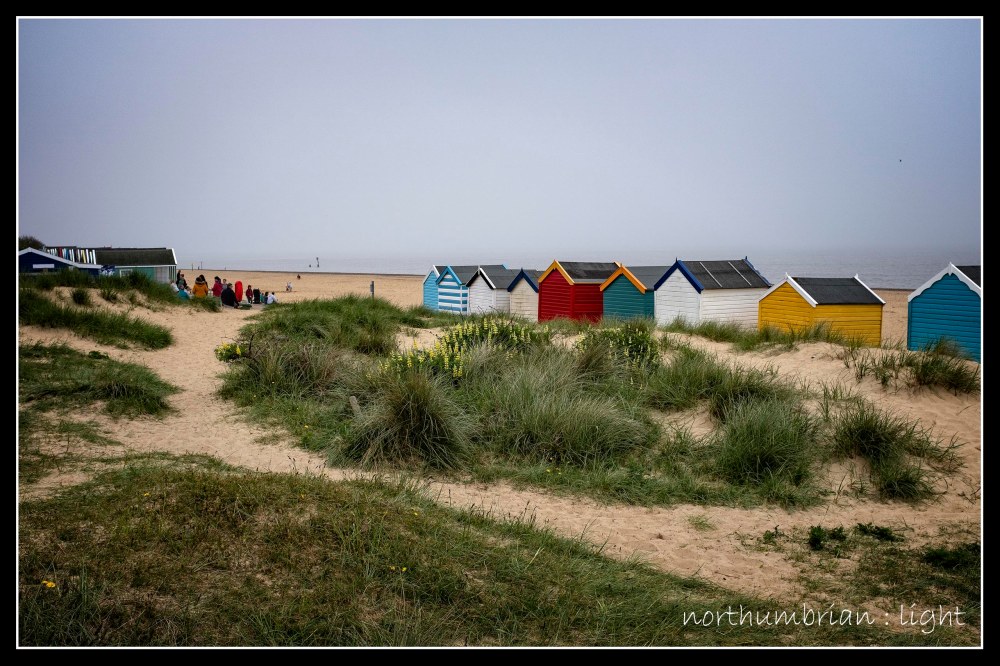 Southwold in a sea mist

Southwold beach and distant pier in a sea mist